Rusty Blackbirds are found in various wet habitats such as forested wetlands, bogs, swamps, or beaver ponds. They are found in coniferous, deciduous, and mixed forest types. 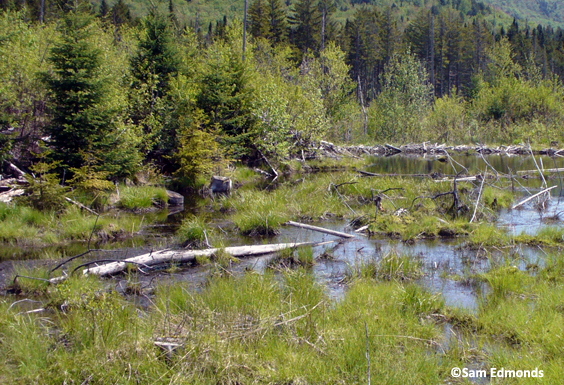 Rusty Blackbirds have breeding high site fidelity, meaning a large proportion of birds return to the same sites every year to breed. Males sing from high perches at the top of the forest canopy to establish a territory and attract a mate. The size of territories varies but is generally large – average size is 40 has but some may be as large as 172 ha, therefore mating pairs are found relatively far apart on breeding grounds. These birds feed and forage over large areas using multiple wetlands and ephemeral ponds, sometimes in loose groups. They are opportunistic feeders and pick at natural ground litter and probe in mud and water for aquatic insects. They also feed on other insects, small fish, crustaceans, and salamanders. 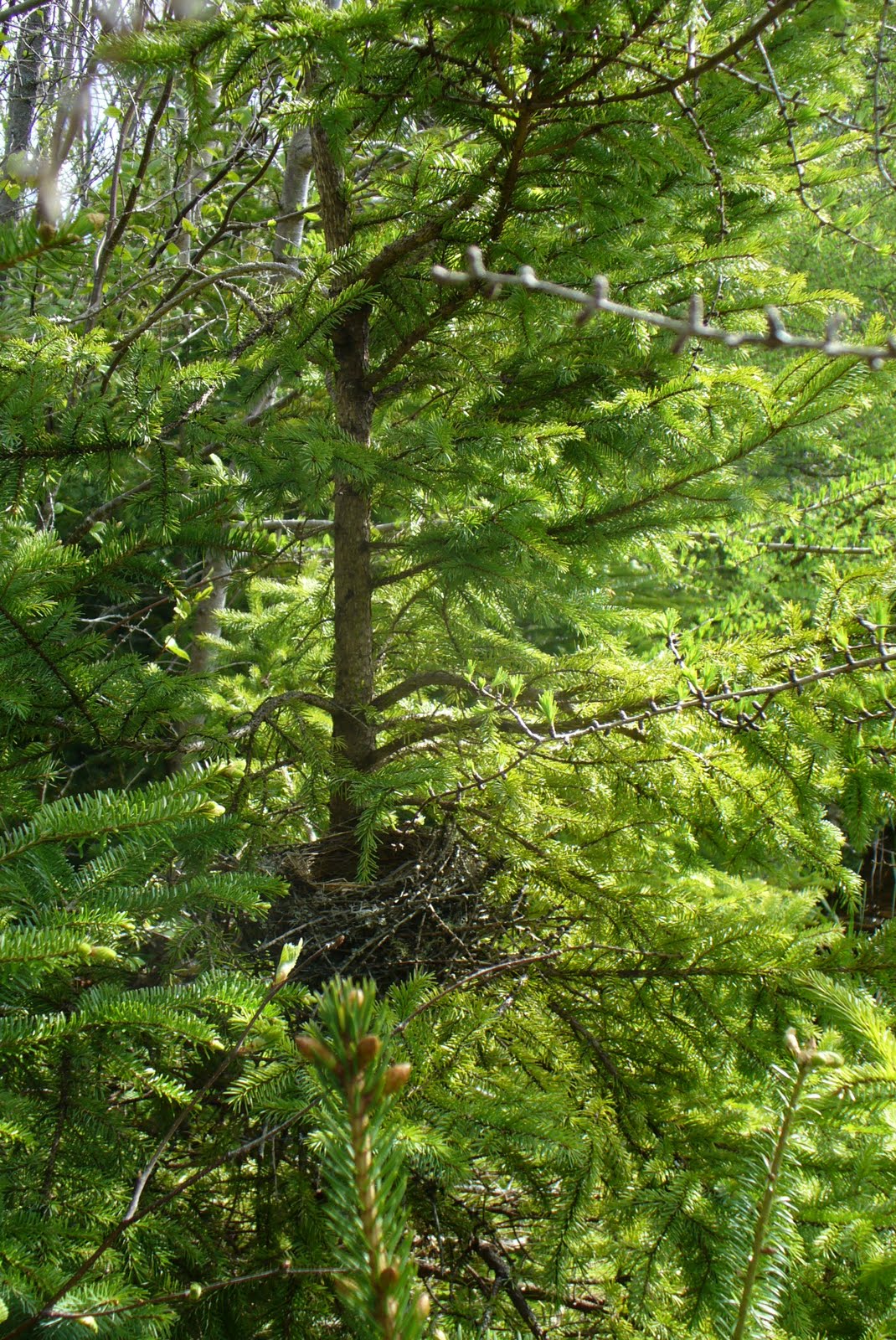 Nests are generally well-concealed and placed in short conifer trees (usually Black Spruce) near or over water. Nests built in post-harvest areas (i.e. after logging) or upland habitat are more susceptible to predation. 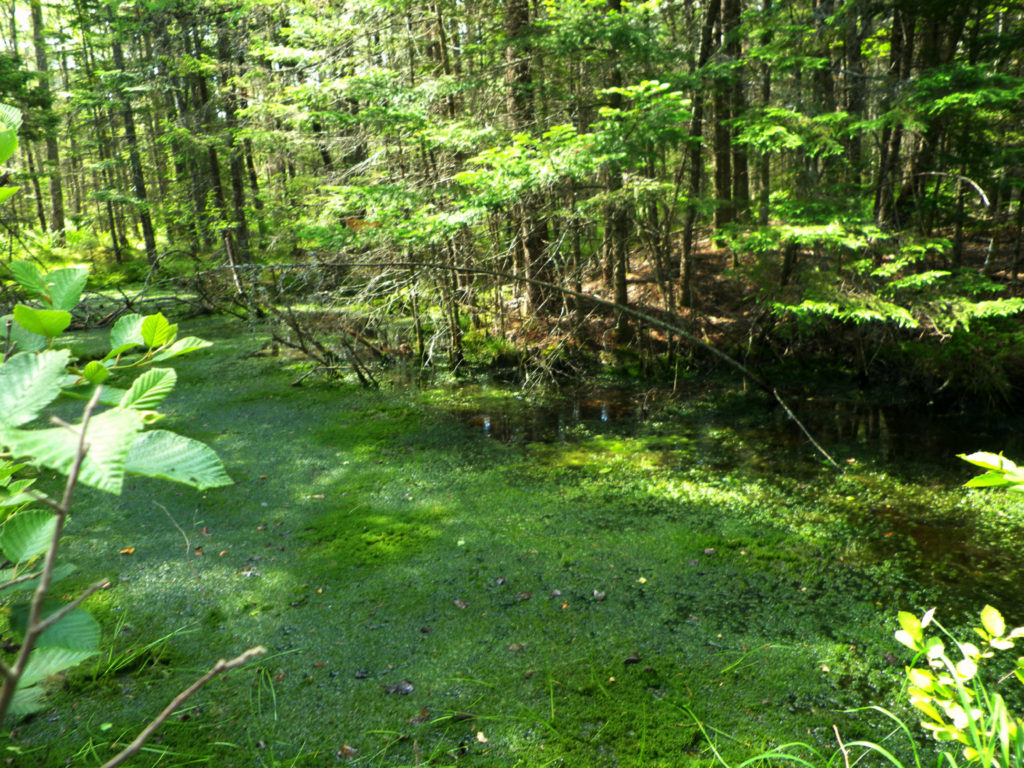 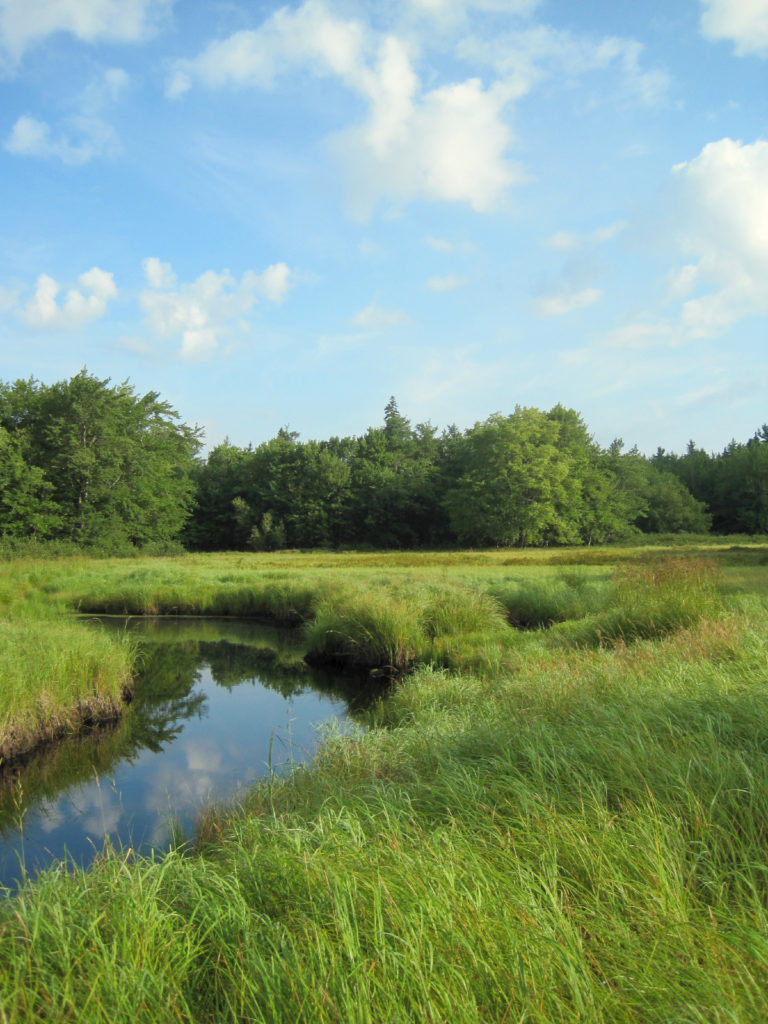