Since 1968 when standardized surveys began, the Canada Warbler has suffered declines of 85% across its Canadian range with an annual loss of 1.95% between 2002 and 2012. In Nova Scotia the decline has been much higher at 8.64% per year. With 80% of the breeding range of this species located in Canada, Canada has a significant responsibility for the conservation of this species. This is especially true of eastern Canada, which supports the highest proportion of the breeding population in the country.

Conservation status of the Canada Warbler:

The specific factors responsible for the decline of Canada Warblers have not yet been confirmed. However, there are multiple factors likely contributing to the decline. 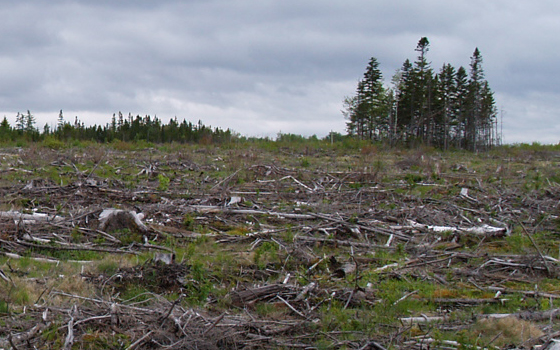 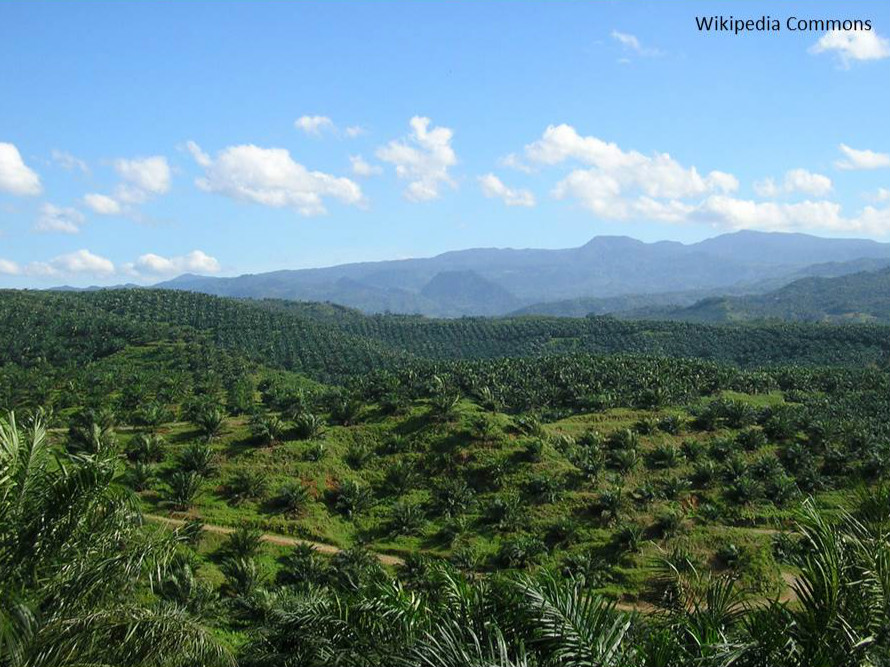