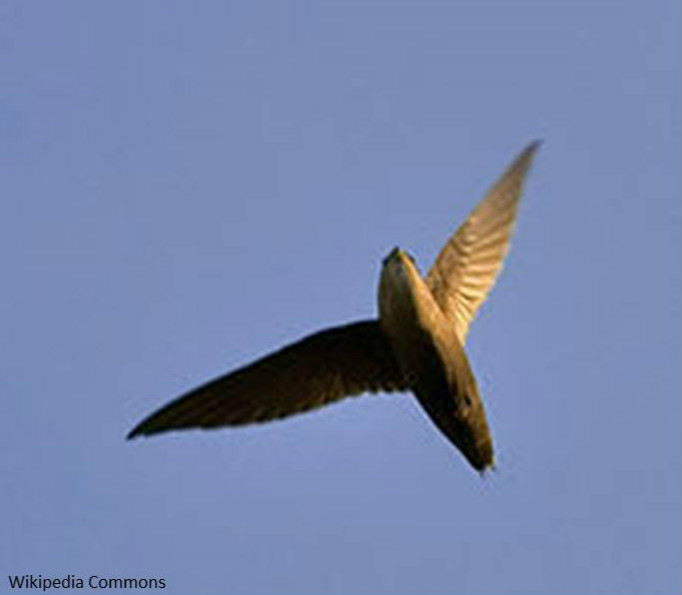 As their name suggests, Chimney Swifts are primarily found in urban areas and frequently roost in chimneys. These birds are almost constantly on the wing – they eat, drink, and bath while in flight (bathing by gently skimming the surface of a body of water). They move erratically in flight, banking from side to side. In the rare moments when these birds perch during the day, they cling to vertical surfaces and use their stiff tail to press against the perching surface for support. 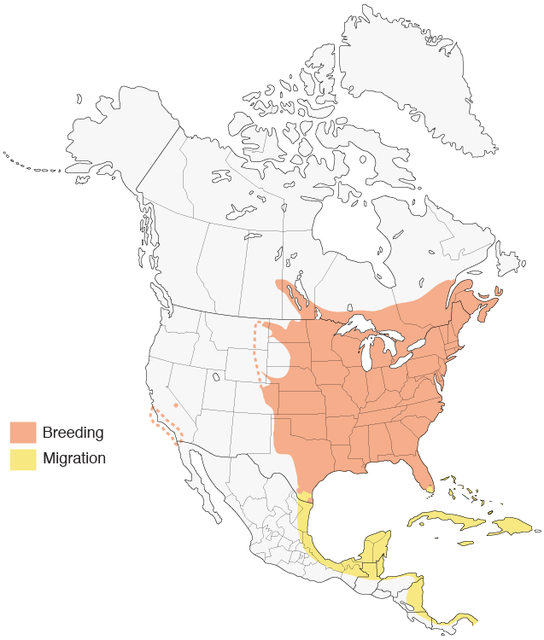 Chimney Swifts arrive on their breeding grounds in late March to late May and form pairs shortly after arrival. Pairs inspect many potential nest sites before settling on a final location that is well-protected from the outside environment. Nests are built by both the male and female by cementing together small twigs with saliva. Historically, most nests were built in natural formations – large hollow trees, tree cavities, and caves. However, the vast majority of modern nests are made in human created environments, such as chimneys, air vents, wells, garages, lighthouses, and silos. 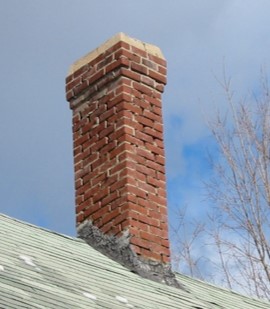 The industrial use of insecticides on agricultural lands has reduced populations of flying insects in North America, which Chimney Swifts feed upon. Specifically, the use of DDT in the mid-1900s is thought to have negatively affected the species. However, the specific implications of pesticide use on Chimney Swifts remain unclear.